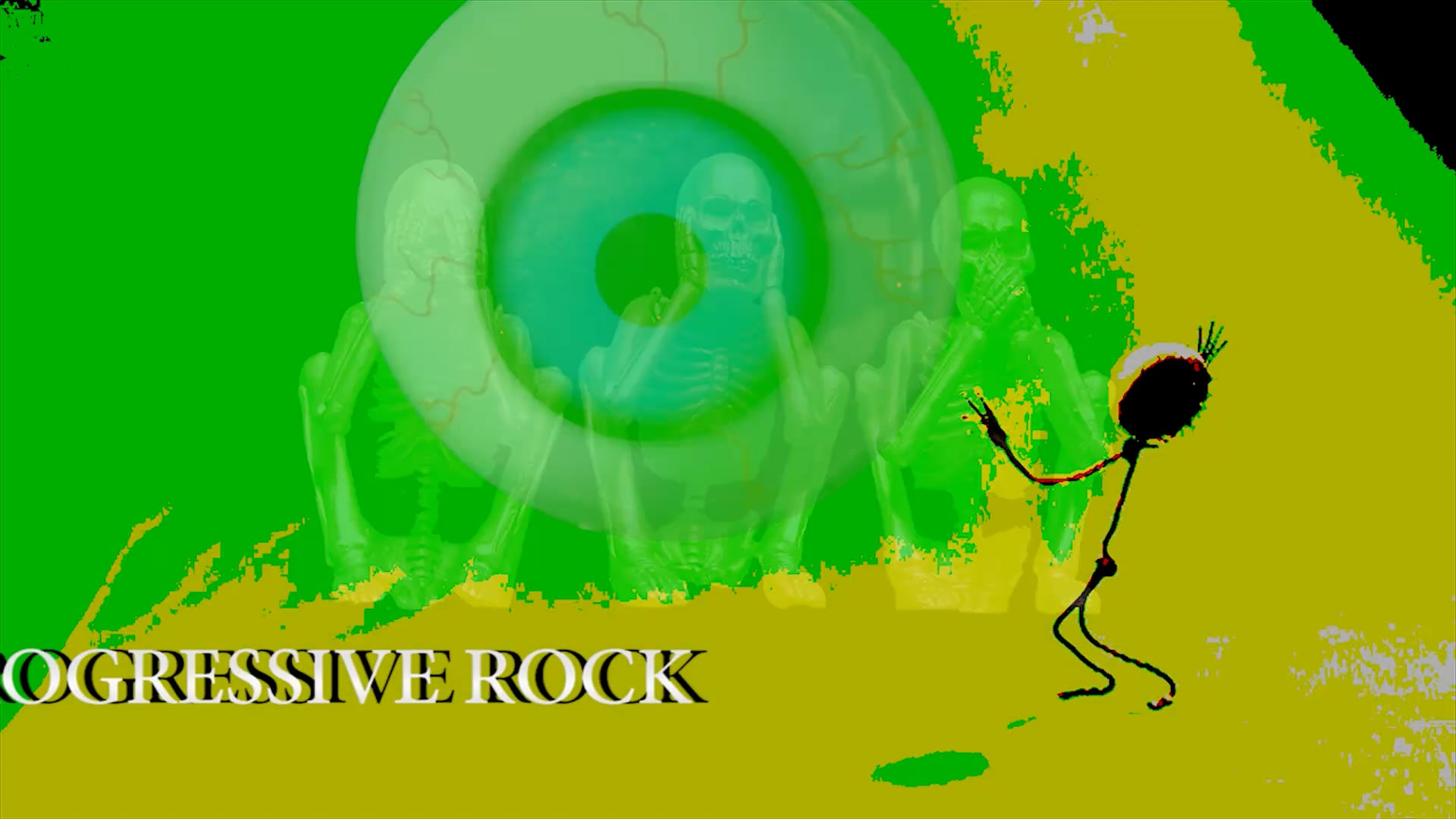 Thanks to captain phil Merkel from wusb fm new york for the live interview! (click image to listen)

temple of switches was honered to open francois show with our song "the wind", which guest features the talented amanada lehmann on vocals!

featured album of the month of March on progrock.com !!!

Since we started in 2012, Temple of Switches has been knocking down the boundaries of who we are musically.

Each release has been a push into new territory.

To sum up our sound, it's dark, contemplative, dissonant, melancholy, heavy, sarcastic, and unrestrained. We try to make our studio recordings edgy and dynamic. Each release stretches further into darker corners of the musical landscape.

The music does not easily fit into any category, but the common thread that runs through all Temple compositions is the subtle use of jazz and classical influence, and particularly the use of odd harmonics, polychords and dissonant piano chords.

The compositions that do have lyrics are most often abstract, and usually employ sarcasm and lament.

Since 2016 Temple of Switches has been a studio band and the music is primarily written and produced by Tenk Van Dool,

with an occasional collaboration.

Our last live gig as a band was in September 2014.

Starting with the 2017 release "Helium Parade", The musicians on these recordings have been a revolving door of sorts, some of the original band members have stepped in and out and respected musicians from outside the band have been employed as well.

In 2020 Drummer David White from the band "Rattleface" which features guitar virtuoso Ron Sachs, took the drum throne for the "Wings of Mind", an album which won us featured artist of the month for December 2020 on Progrock.com, and David is drumming on Temple of Switches IV which was released February 1st 2022 and was the second consecutive album to win us "Featured Artist of the Month" on the prestigious station www.progrock.com.

broadcast in these locations and world wide on the web